GENESIS 2:18-25 (BBE)
18  And the Lord God said, It is not good for the man to be by himself: I will make one like himself as a help to him
19  And from the earth the Lord God made every beast of the field and every bird of the air, and took them to the man to see what names he would give them: and whatever name he gave to any living thing, that was its name.
20  And the man gave names to all cattle and to the birds of the air and to every beast of the field; but Adam had no one like himself as a help.
21  And the Lord God sent a deep sleep on the man, and took one of the bones from his side while he was sleeping, joining up the flesh again in its place:
22  And the bone which the Lord God had taken from the man he made into a woman, and took her to the man.
23  And the man said, This is now bone of my bone and flesh of my flesh: let her name be Woman because she was taken out of Man.
24  For this cause will a man go away from his father and his mother and be joined to his wife; and they will be one flesh.
25  And the man and his wife were without clothing, and they had no sense of shame.

Marriage is the union of a man, a woman and God and such a threefold cord isn’t easily broken! (Ecc.4:12). It’s an institution pioneered by God in Eden. Today, most marriages aren’t working because people have turned away from the original Wisdom of God, its Founder, to self-will and human ideas. On the other hand, God’s approval won’t make a marriage work automatically; both parties must be committed to make it work by following the Word devotedly! 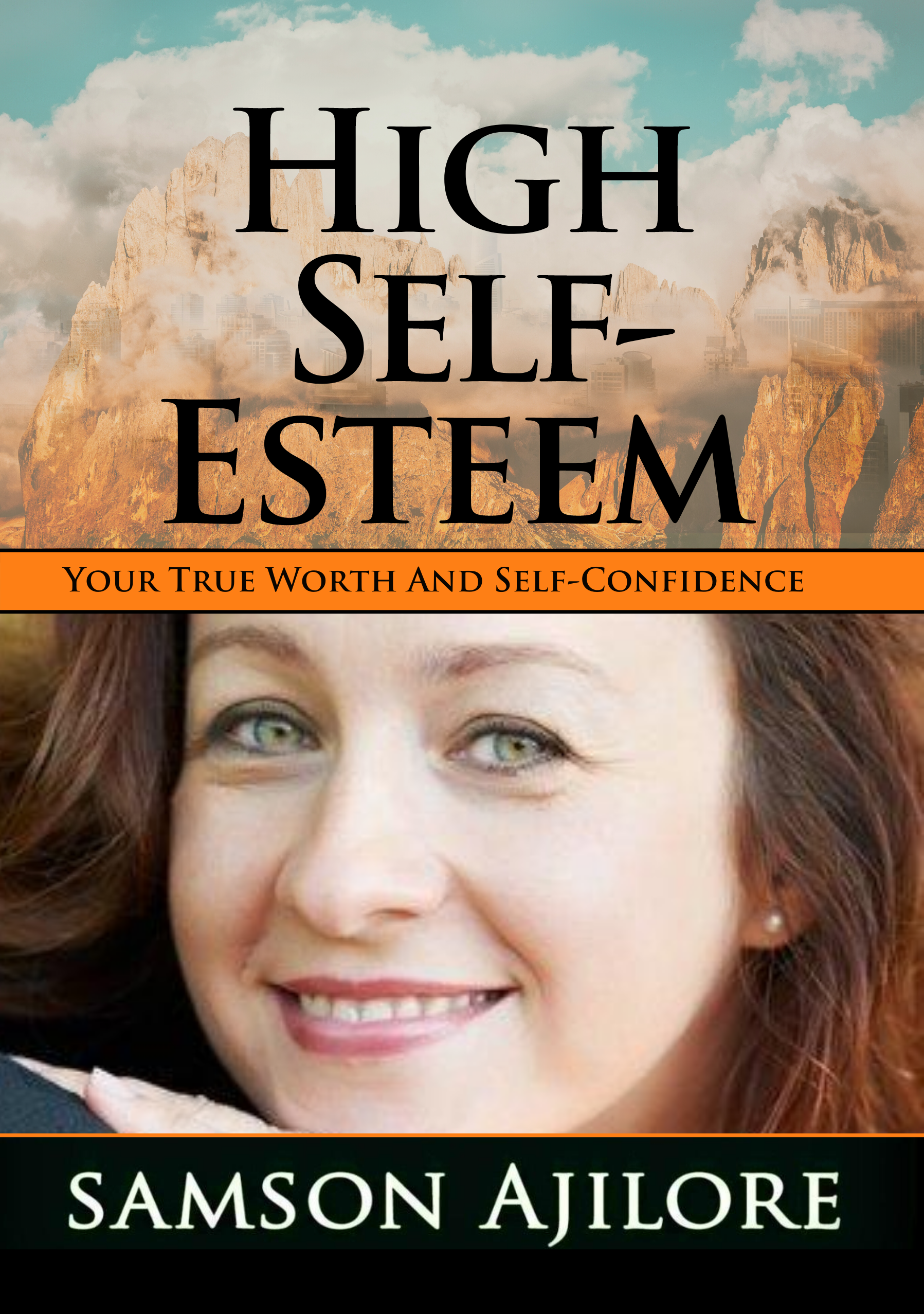 God’s Word For You